Thanks for another hugely successful Cereals North America!

We started Cereals with one goal: provide the industry with best content possible. We hope that this year\’s conference did just that, and also proved to be a valuable networking experience. Given the challenges the global agricultural industry faces, content and connection are more important than ever.

Over the past year, it has become clear that the grain and oilseed industry is at an inflection point. Record supply; diminishing demand; political turmoil; major new players; volatile weather; new marketplace developments –  in this new global agricultural era, content and connection matter more than ever before.

That\’s why at Cereals Conferences, we bring in world class experts from across the industry. From price outlooks and long term weather forecasts to China and canola and everywhere in between, we tackle the most pressing issues in agriculture.

For farmers, understanding the global marketplaces has become paramount. 67 percent of net farm income is decided by how well you sell your crops in the marketplace, and gaining just a few cents per bushel can pay for your attendance many times over. For exporters and traders, the market risks are even greater with increasing volatility impacting each day’s profitability.

The Cereals series of conferences, which started with the inaugural Cereals North America event in Winnipeg, Canada in 2013, has expanded to include Cereals Europe and soon Cereals South America. From Nov. 2-4, 2015, Cereals North America will return Winnipeg, Manitoba, Canada – heartbeat of one of the world\’s premier cereal producing regions. Cereals conferences are quickly gaining a reputation as a can\’t-miss opportunity for producers, traders, merchandisers, importers and more.

On behalf of Cereals Conferences, AgResouce Company, and the Canadian Wheat Board, we hope to see you in Winnipeg for next year\’s conference, Nov 1-3, 2016! 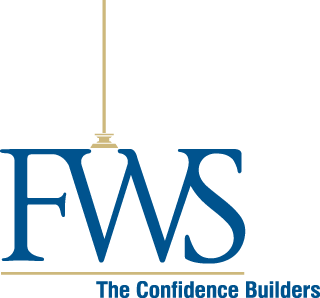 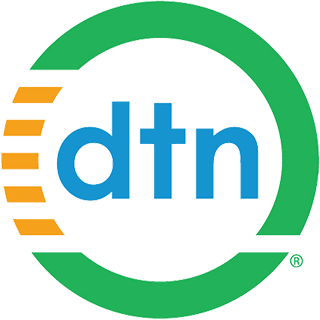 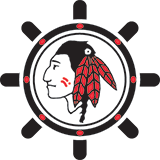 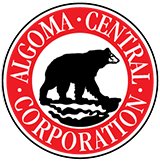 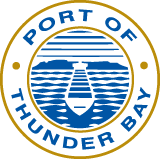 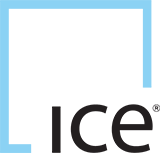 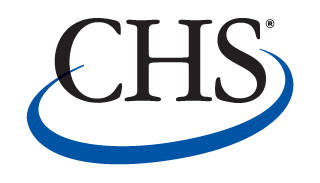 Footage From the Show